Why You Should Date A Redhead

In aid of Kiss A Ginger Day today (yes, it’s a thing), we’re showing you why dating a redhead could just be the greatest decision you make in your life…

There is a tradition in Poland that states that if you pass three redheads in a row, you will win the lottery. So, being invited for a family meal could change your life!

Redheads are more sensitive to the cold, which means more cuddles. 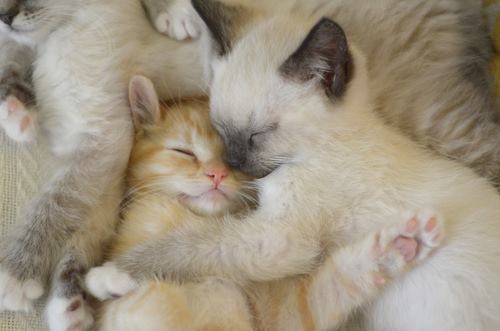 Ginger people have a more distinct smell that is a lot stronger than blondes or brunettes. The smell has been compared to amber and violets.

Redheads can’t absorb enough Vitamin D, so they just make their own instead, meaning stronger bones and teeth! If you have children with them, they too could be part of the super race!

Only 2% of the world’s population has red hair. So you should count yourself very lucky to be dating this rare and exotic creature. 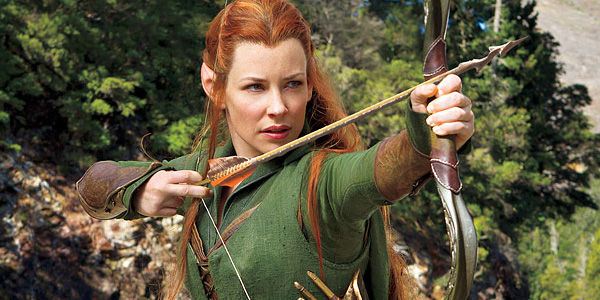 They’ve developed a very thick skin from all that playground teasing. So they’ve usually got a great sense of humour.

Redheads were once believed to be vampires. And that’s kind of mysterious and sexy these days. 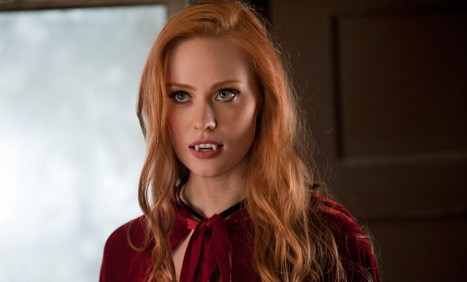 Gingers are less sensitive to pain than other people. Higher pain tolerance means they are more likely to have a sense of adventure!

In conclusion, gingers are awesome! But don’t take our word for it, head over to Just Ginger Singles and see for yourself!


Notice: Theme without comments.php is deprecated since version 3.0.0 with no alternative available. Please include a comments.php template in your theme. in /mnt/www/b2c/blog.justsingles.com/public/wp-includes/functions.php on line 4597


3 responses to “Why You Should Date A Redhead”