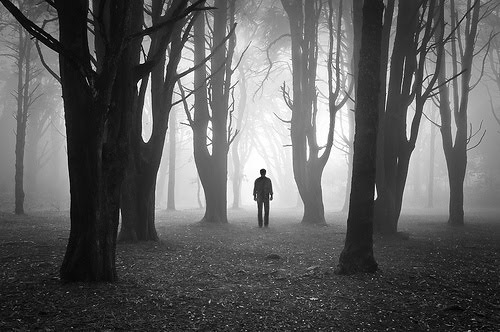 Sadly, this dating trend happens in real life, not just in fairy-tales. Breadcrumbing is increasingly common and definitely not OK. Here’s how to identify the behavior and put a stop to it…

You’re messaging someone and it’s going really well. They seem really interested and attentive. Then silence. They leave it a few weeks and don’t contact you. Then a few weeks later they arrange a date. You have a great time. Then more silence. This is breadcrumbing. When a person treats you really well but only within certain outbursts with silence or not enough effort in between. They are stringing you along. It’s called breadcrumbing because you are following a path of nice things into uncertainty, like the fairytale. 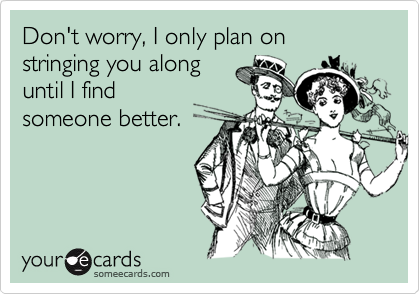 Does It Happen A Lot?

It does happen a lot. A lot of people like to make excuses for the behavior or just like to focus on the positive things. But if you do this eventually you are just going to get hurt. It’s hard to admit but we all know deep down that if someone is interested in us they will show it all the time, not just every now and again.

What Do I Do If I Get Breadcrumbed?

If the person is constantly on and off with you and you don’t know where you stand you need to speak up. Using examples, tell them that you’ve identified their behavior and explain how it makes you feel. Be honest about what you want out of the relationship and if they tell you that they can’t commit to that then you will need to walk away. You cannot change people, nor make them have feelings for you that they don’t have. You deserve consistancy, it’s not too much to ask. 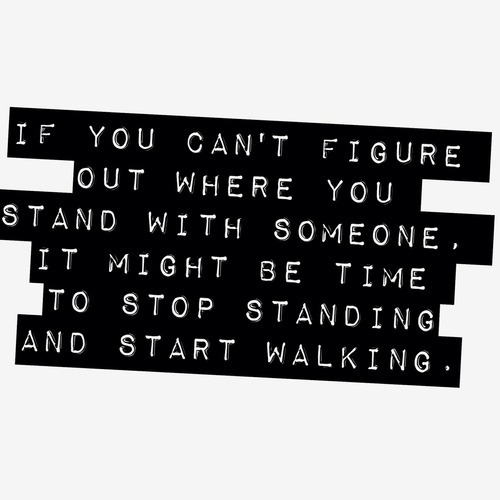 How Do I Avoid Breadcrumbing Someone?

If you’re reading this and secretly thinking, this sounds familiar and it is actually you doing the breadcrumbing, you’ve got some explaining to do! Ask yourself: what does this person mean to you? How would you feel if they were on and off with you all the time? What is it that is stopping you being consistent? You may come to realize that you are unsure about where your relationship is going. If so, figure this out and either give this person your all or call it off. If you are not willing to give a relationship time and effort, you shouldn’t be in it.

Breadcrumbing isn’t the only bad dating trend on the rise, read about some others here.