Pick Your Dream Celebrity Boyfriend – Round 1

Imagine a world where no man was unobtainable! Where you could have any man you wanted…We would be chasing after hot celebrities all day long!

With so many to choose from it could be tricky! Have a look at our top 4 hot celebs this week, then scroll down and pick your favourite celeb boyfriend! 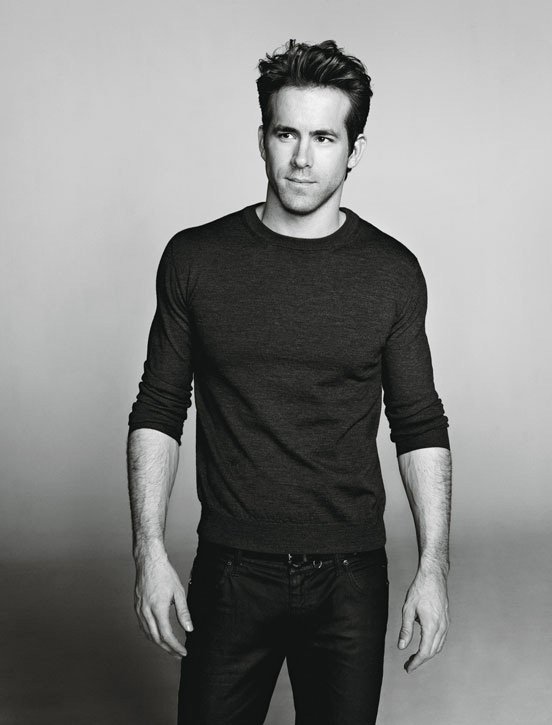 Ryan has had us all laughing over the years. With a formidable mix of charm, good looks and a knock out sense of humour, we have all been left longing for this hot actor. With films like “The Proposal”, “Green Lantern” and “Just Friends” he has demonstrated some real talent. He wins hands down, right!? 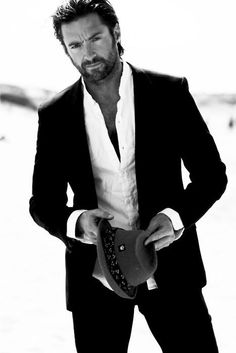 Hugh is a dangerously hot – this combined with his nice guy attitude and astonishing acting range, has meant he has earned many fans. From Wolverine to Jean Valjean and Van Helsing, this Aussie ticks all the date-able boxes.

Chris has been on our radar for quite some time, even before his portrayal of Captain America, a gentlemanly hero trying to do some good in the world. He has won us over with role after role and left us wishing we were his leading lady. 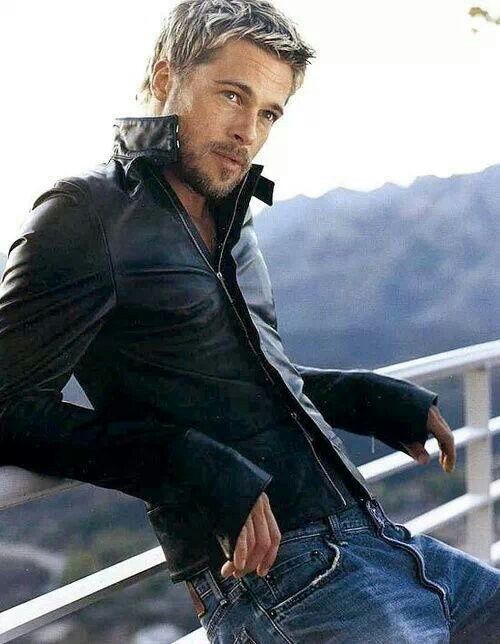 We wept each time Brad Pitt left the singles market, but now he is back. He seems to never age, he has a bevvy of acting work behind him and he probably has better hair than us – what a catch! If we had a chance with this hot one, we would be off the market for good!