To mark International Kiss a Ginger Day, we are proud to present our list of our favorite famous gingers. After an intense discussion at JustSingles HQ, we have narrowed down the list to our top ten.

Everyone’s favourite ginger royal, Prince Harry is the most eligible bachelor in the world right now. Who says ginger’s don’t get the girls?!

He’s taking a break from his music right now, but Grammy award winner Ed won’t be forgotten about! His ginger hair and colourful tattoos make him stand out from the crowd and the ladies love him… Although we suspect that his songwriting-skills/voice/dance ability in the Think Out Loud video might have something to do with that. 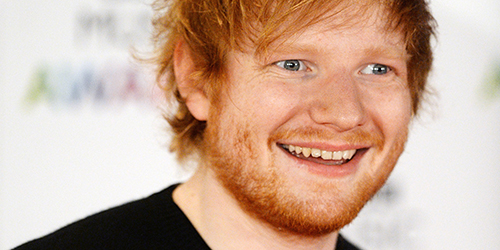 He played the most famous fictional ginger ever and our list wouldn’t be complete without … We mean Rupert Grint. He’s famously spoken about being mistaken for Ed Sheeran by fans, and even starred in Ed’s music video for Lego House. We love a ginger bromance #Edpert 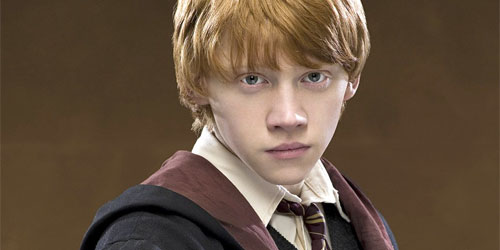 The late, great David Bowie’s alter ego completes our list of famous red-head men. Perhaps the most iconic ginger on our list, Ziggy will always be remembered for his flame-coloured locks and striking make-up. 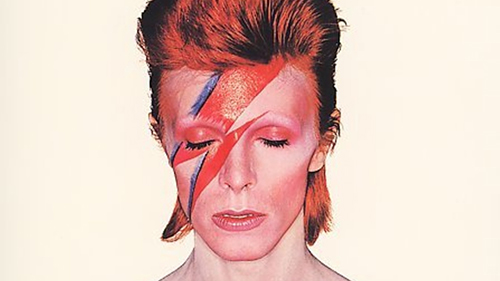 Here in JustSingles HQ, we argued over who would truly represent our favourite ginger cartoon character… So, instead of picking just one, we’ve selected 5! There were loads to choose from, but we just had to include everyone’s favourite ginger cat Garfield, Chuckie Finster, Groundskeeper Willie, Nigel Thornberry and Muppet, Beaker. 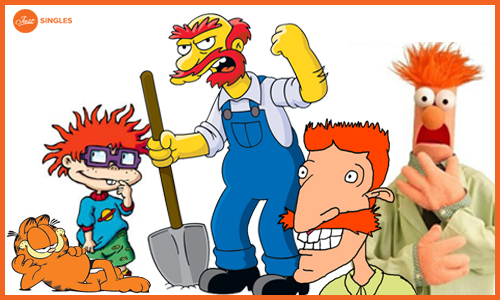 Kicking off our list of favourite females, we couldn’t not include Geri Halliwell. Famous for her red hair, Ginger Spice started a wave of copycats hairstyles in the 90’s, with girls all over the world realising how cool it was to be ginger. Now that’s girl power!

Lead-singer of Florence and The Machine, Florence Welch has admitted that she’s actually a natural brunette. Florence claims to have tried going back to her brown roots, but quickly reverted back to ginger because she ‘didn’t recognise herself’ and will ‘stay a ginger for life’!

She rocketed to the top of the UK music charts in 2015 after featuring on Clean Bandit’s Grammy-winning record, Rather Be. But Jess Glynne isn’t just loved for he voice – her copper curls have caught the attention of high fashion magazines and are on their way to become her trademark style. Jess has admitted that she used to hate being a redhead, but now fully embraces it! 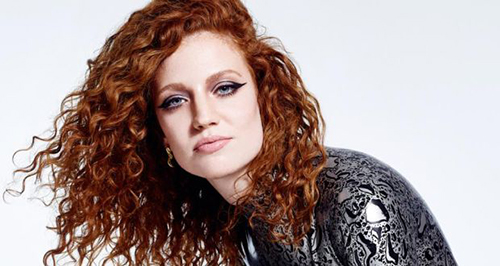 Another bottle-ginger, actress Emma Stone is a natural blonde. She’s dyed her hair all shades of the spectrum since becoming an actress, but it’s her ginger hair that she’d best known for. She blames her role in Spiderman for making her turn back to blonde, but says she would love to go back to red when she has the chance.

Finally, we couldn’t include our favourite cartoon men without giving the ladies a chance to shine! From Disney princesses to comedy gold, there were loads of red-headed women to choose from. Our list of classic copper-haired cartoon characters include Jessica Rabbit, Jessie, Ariel, Wilma Flintstone, Lois Griffin and Daphne.

So there you have it, our list of top 10 famous fiery-haired celebrities! Have we missed your favourites? Let us know who you would pick in the comments.

If all these gorgeous red-heads have got you on the hunt for a ginger partner, Just Ginger Singles is ready and waiting for you to join!