“It’s a great feeling to be loved and wanted” 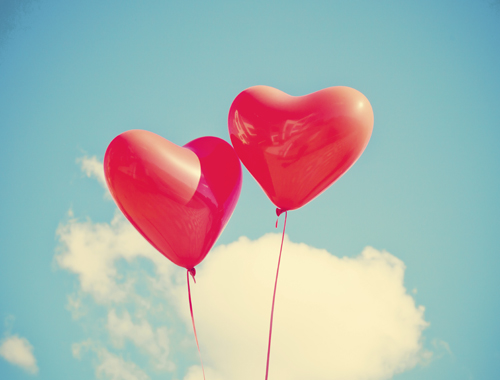 You must know by now how much we love Just Singles success stories! Jules met Mark on justsingles.com. This is her story…

“After using a couple of other dating sites I was nearly ready to give up when I came across Just Singles. As one last try, I joined it.

After a week or so, I received a message from Mark and agreed to meet him after lots of text messages and chatting on the phone. I chose a really nice pub to meet him in one evening, which was halfway between us.

He only had one photo online, which was a few years old, so I didn’t really know what to expect. But as soon as I saw him walk in, I knew I liked him even more than I already did. He walked over to me and we said hi, then he got a drink and sat next to me. We chatted for ages about our past and general stuff. We just clicked, it was wonderful! He asked me out again on that same evening, I accepted and we stood up and kissed, then hugged for ages. We were the last two people out of the pub that evening, as we kept on chatting. Time just flew past! We kissed again in the car park and went our separate ways, but let each other know when we got home.

We have seen a lot of each other since that night. I get on very well with his dad too. Mark is a loving and caring guy, I have never known anyone like him. It’s a great feeling to be loved and wanted. We like the same music and films and are both very chilled out people. We have both been hurt and cheated on by previous partners, so it’s great to find someone who is so caring and honest. I am so grateful to Just Singles for bringing us together. Thank you!”
Jules and Mark

We wish them all the best for the future!

Have you met someone special on one of our sites? We’d love to hear from you! Get in touch at [email protected].