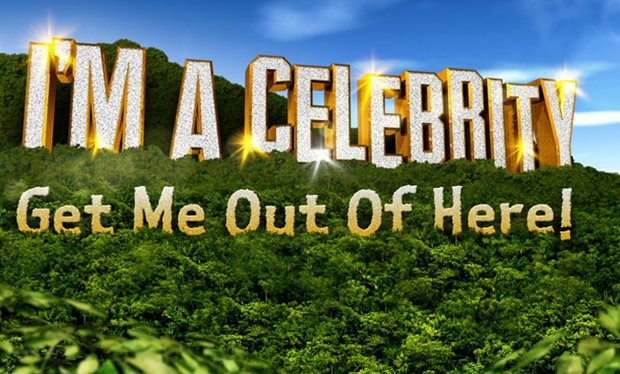 On Sunday night we finally found out who was heading to the jungle for this year’s series of I’m A Celeb.

One of the best things about the show? The chance for possible jungle romances! The show is no stranger to creating couples – being stuck in a jungle for three weeks with no outside communication is clearly a recipe for romance.

By far the most famous jungle romance, Katie and Peter met on the show in 2004 and went on to get married and have two children together. Their time in the jungle also gave us the erm… catchy, song Insania. Although we all know it didn’t end well, we can’t help but hope someone will follow in their footsteps this year…

Naughty actor Marc Bannerman flirted his way through the first week of the show in 2007, despite having a long-term girlfriend waiting for him at home. His romance with Cerys had us viewers hooked, but also lead to him being the first celeb to be booted off the series. Nobody likes a cheater Marc…

Although not a campmate, presenter Dec still managed to have a jungle fumble with former Pussycat Doll, Ashley Roberts. The pair’s flirting was a running joke throughout series 12 and continued once back in the UK with Ashley going on to have a guest role in Ant & Dec’s Saturday Night Takeaway. Ashley revealed that her and Ant were “having fun”, but sadly it wasn’t meant to be and Dec is now happily married to his manager, Ali.

We’ll be watching this year’s show with our fingers crossed for a budding romance.

And so far, we aren’t disappointed. Although having met just hours before, it was clear that Hollyoaks star Jorgie Porter and Union J hunk George Shelley were getting close. After greeting each other with a big hug and a kiss, George was touchy-feely with Jorgie through the rest of the show. Could they be this year’s jungle couple? We certainly hope so!

And with serial dater Spencer Matthews set to join the jungle as a late entrant alongside reality TV babes Vicky Pattison and Ferne McCann later this week, we might soon see more sparks flying over the campfire.

If you’re as hooked on I’m A Celeb as we are, watch this space as we’ll be bringing you more jungle updates throughout the series!