Halloween: Around The World

It’s the time of year when everything gets a little spoooky. Have you ever wondered how our friends overseas celebrate? Well, we just did, and here is a small guide to Halloween around the world…

It all began in-

Originally called ‘All Hallows Eve’, it was a time dedicated to remembering the dead, especially any saints or martyrs who had recently passed away. To celebrate the Irish would eat traditional food called ‘barnbrack’ – which is a type of homemade fruitcake. Baked inside would be a surprise object. This object was believed to tell the consumers future. Find a ring and it could predict you will be married soon, or straw would mean a prosperous year ahead.

The Chinese believe that their dead relatives return on Halloween, or ‘Teng Chieh’ as they call it. Bonfires and lanterns are lit to light the way for the spirits. Food and water are placed next to photographs of family members who have died. 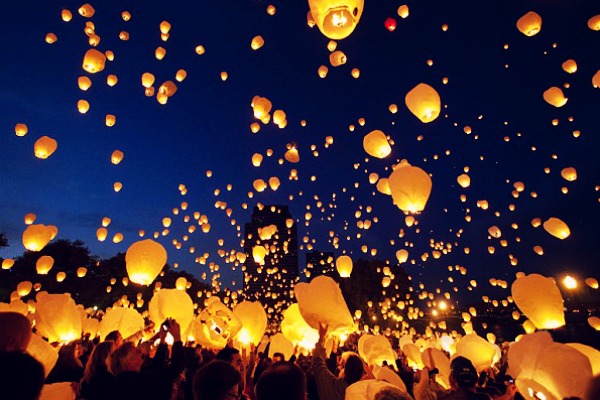 Their dead relatives don’t seem to want to travel around that much, and prefer to sit by the fire instead. That’s why instead of lighting their path, the Czechs prefer to place a chair beside their fireplace on the night of Halloween, one for each relative who has died. Game of musical chairs anyone?

‘El Dia de los Muertos’, or the Day of the Dead is a massive three day celebration. It is a joyous and happy holiday. It is a celebration of life from beginning to end. During the celebrations, the dead are believed to return to their homes. Children make mini alters in their homes – decorated with sweets, flowers and their dead relatives favourite foods and drink. Parades are common. People dress as skeletons and paint skulls. On the third day, relatives gather at the graves of family members. After they tidy the graves, they sit together telling stories about the departed. It is a happy occasion as is seen as a way to interact with the dead. 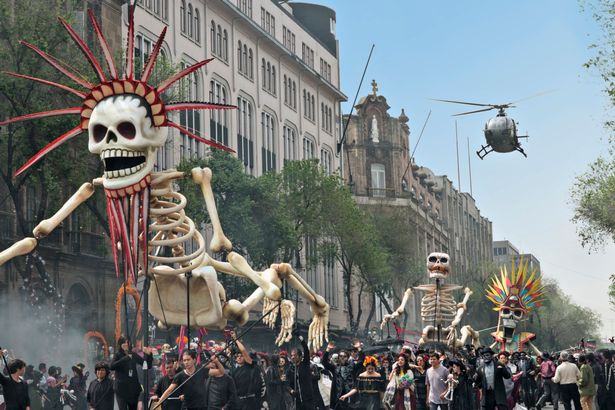 So you would be wrong in thinking that Halloween is just a day of pumpkins and zombies, it is also a day to celebrate life, remember those who have passed on and bake things into cakes. Let us know how you will celebrating with #JustSinglesDates and we will retweet the ones that send a shiver down our spine…