Getting Back With An Ex

The idea of even thinking about considering the possibility of maybe getting back with an ex is enough to make some people want to run a mile.  In general, we would agree but are there times where getting back together would actually be a good move?  Here are some things to think about if you’re finding yourself in this awkward situation… 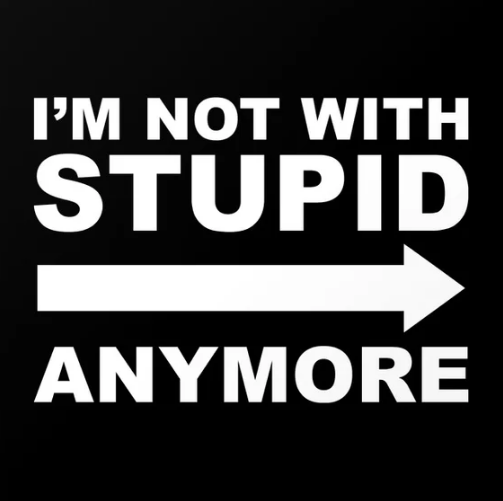 Why Did You Break Up

Maybe you just drifted apart because you found yourself needing some space? Maybe it was the wrong time in your life and you had other priorities? If these are the case, there is more of an argument for giving things a second chance. If things ended in a heated argument maybe it’s better to stay away. They say absence makes the heart grow fonder but sometimes once you are out, it’s best to stay out.

Are You Trying To Take The Easy Route?

Getting back with an ex can seem like a sensible option because you don’t need to go through those awkward first dates again. You don’t have to deal with the fear of the unknown to the same extent as you would with a completely new relationship. It could be said, however, that getting back with an ex is actually harder work than starting something new. Be sure to think about the amount of effort you will need to put into making things work.

Are You Willing To Talk Honestly About The Future?

Before getting back with an ex you really need to sit down together and talk about why things didn’t work before, what would potentially be different if you get back to together and how you will take steps to make things work. You also need to be on the same page regarding where you see things going in the future. Without a solid foundation and understanding, the relationship is destined to fail. 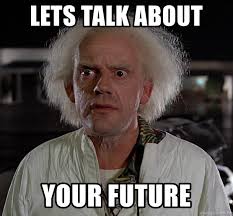 Can You Forgive & Forget?

There are certain things that should be left in the past. While it’s important to discuss why things didn’t work, pushing a point in an attempt to win an argument won’t help anyone, especially if it something trivial. No one wants a discussion about that Christmas that they had too much to drink and embarrassed themselves in front of your family. If this was why you broke up in the first place maybe it’s time to move on…

Getting back with an ex is a huge commitment – arguably more so than a new relationship. Chances are your friends and family will try to talk you out of it so if it fails again you’ll be subjected to all of the “I told you so”s under the sun. Just remember to consider everything carefully and do what you feel is right for you – after all, that’s the most important thing!