What a year it’s been! Let’s take a look back at a few things that happened in 2018 and how they influenced the world of dating…

The wedding of Prince Harry and Meghan Markle was held on 19 May 2018 in St George’s Chapel at Windsor Castle in the United Kingdom. The world watched as the couple married in a star-studded ceremony. The loved-up couple first met in 2016, and inspired a world of singles to keep looking for their fairy-tale.

Never before have there been so many new dating terms introduced than in 2018. Many of them we’ve provided explanations for, take a look at our collection of bad dating trend blog posts. We’ve covered everything from ghosting to cushioning and provided advice on how to survive. These new terms were everywhere and sadly were on the rise. Fingers crossed for some positivity in 2019! 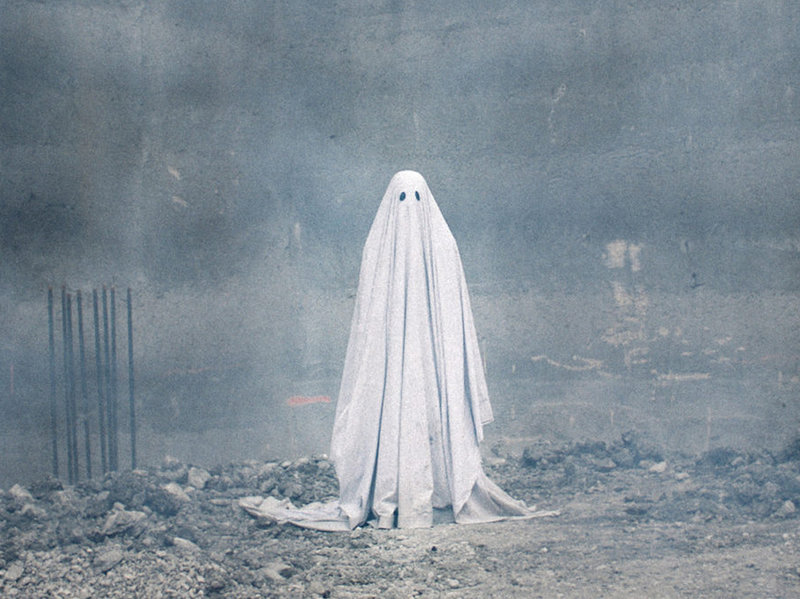 This year saw a rise in people altering their eating habits and eating more consciously. Vegetarians, vegans and gluten-frees increased and a meat free Mondays became a thing for a lot of people. This meant that choosing restaurants for dates became a tougher decision. When choosing a venue you now had to take their food requirements into consideration, as well as your own. Help is at hand on JustSingles however. Everyone can add their dietary requirements in their Characteristics. 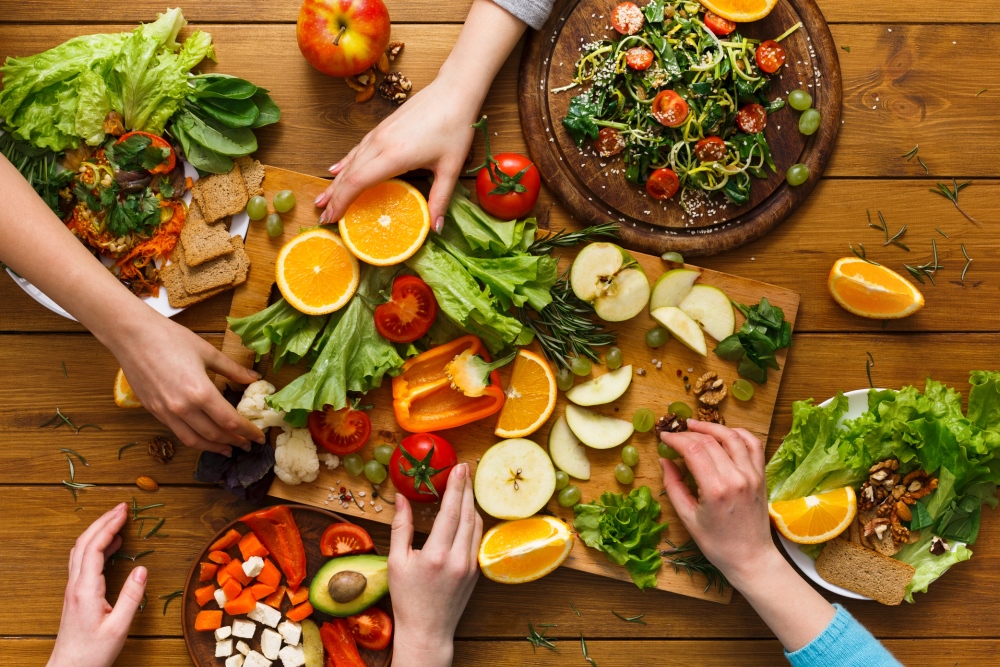 Russia hosted the World Cup this summer. Even if you’re not the biggest fan of football there was no getting away from it. It was hard not to get into the spirit, with parties, pub crawls and the unexpected outcome of England making it to the semi-final! 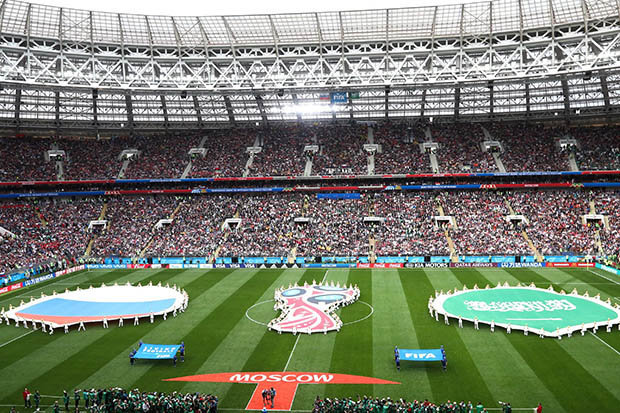