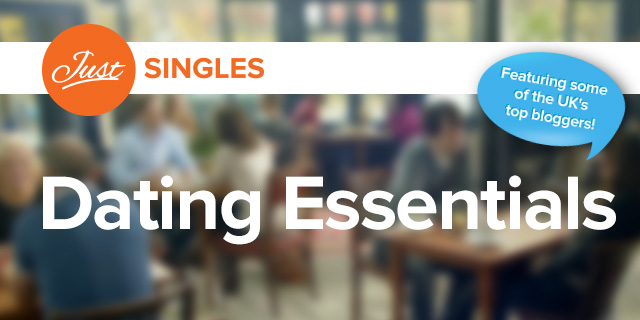 Having spent six years dining and dating in Birmingham,  Ahmed Ahmed  is a PR and social media professional with a special interest in food and drink. These two passions led him to launch the city’s respected online restaurant guide, Dine Birmingham. 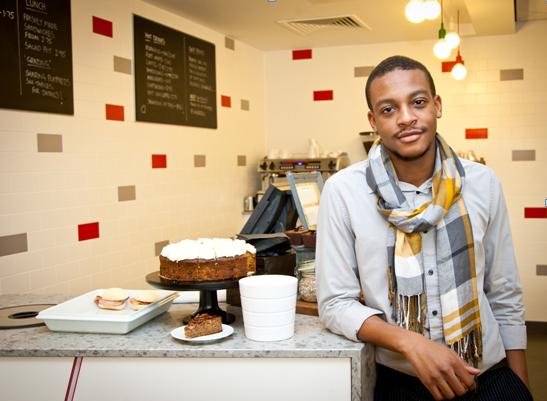 Today, Ahmed gives us his list of top 5 romantic restaurants in Birmingham. So if you’ve got a date this weekend and you’re looking for somewhere special to take them in Birmingham, look no further! 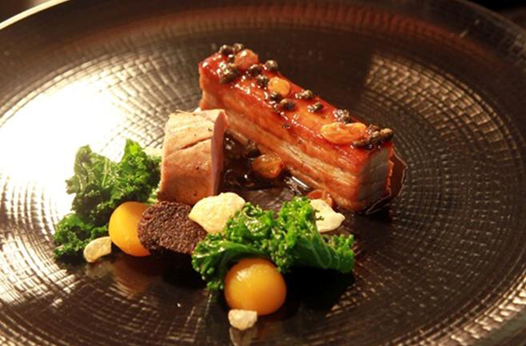 If you’re out to impress, you could do far worse than Simpsons. One of the first restaurants in the city to get its Michelin Star (Birmingham now has four), this establishment is a bastion of classic cuisine, served by formally-trained waiters in the setting of a listed Georgian mansion.

And now that that the area, Edgbaston, is seeing the arrival of new high-end cocktail bars, there’ll be plenty of choice if you decide to plump for a post-prandial nightcap. 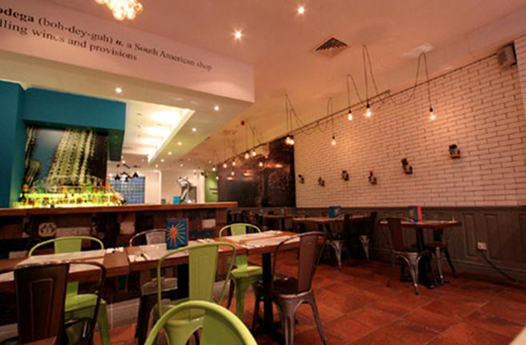 For the more casual couple with a taste for Latin spice, Bodega Bar and Cantina is a good choice. Kick off your evening with one of their renowned cocktails, boasting exotic Andean liqueurs like pisco and cachaca.

Then choose a selection of South American dishes to share, not forgetting the batatas fritas (sweet potato fries), which are as tempting as any aphrodisiac. 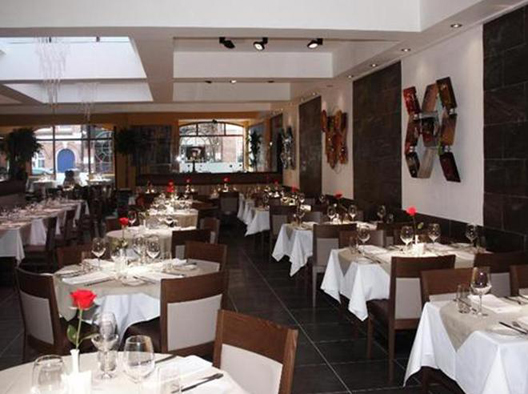 Can you ever go wrong with Italian? Perhaps. But surely not with this elegant restaurant in Birmingham’s historic Jewellery Quarter. Enjoy authentic Italian dishes washed down with quality wines. Perhaps even a quiet stroll after dinner, in the beautiful St. Pauls Square nearby. Now that’s amore. 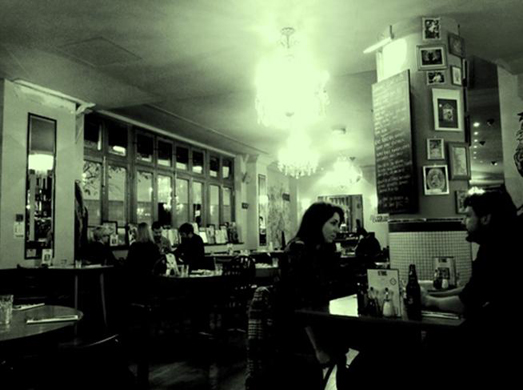 Ah, the French. Recent headlines have reinforced their image as a nation of amorous adventurers, whether justified or not. Le Truc is a restaurant that takes the Gallic clichés and blows them up to hilarious proportions.

Thus you may find yourself seated beneath a mounted pink poodle head, sipping an absinthe-laden cocktail and contemplating the graffiti-drawn face of Serge Gainsbourg.

Tickle your French fancy at these Birmingham restaurants. 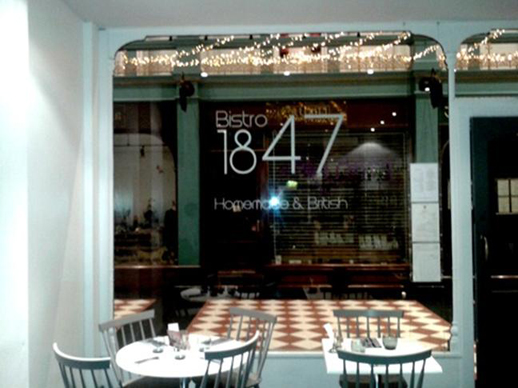 And if your tastes (at the table at least) are non-predatory, check out Birmingham’s recent addition to the vegetarian scene. Bistro 1847, following its success in Manchester, has set up camp here in the Great Western Arcade. They serve up a smorgasbord of herbivorous delicacies, while steering clear of the hippie aesthetic that so often accompanies meat-free venues.