Christmas: Around The World

We know there won’t be snow in Africa this Christmastime, but have you ever wondered how other countries celebrate the festive season? Here are some weird and wonderful Christmas traditions…

To celebrate the run up to Christmas, a giant 13 metre goat statue is built in the Castle Square at Gävle. But as if that wasn’t strange enough, it gets weirder. Every year the locals try and burn it down and it’s become a bit of a sport. Since it’s creation in 1966 it’s been burned down 29 times. 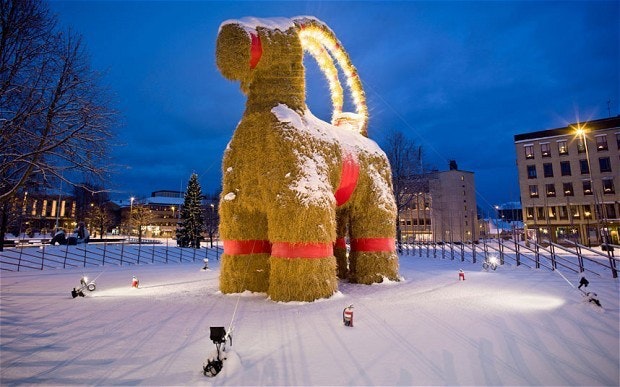 Austrians kind of get Christmas mixed up with Halloween. During the first week of December, young men dress up as the Krampus. He’s a demon, devilish monster and happens to be St. Nicholas’ evil accomplice. If children are on the nice list they get a visit from Santa, but if not, well, this is where Krampus comes in… It really is the nightmare before Christmas. 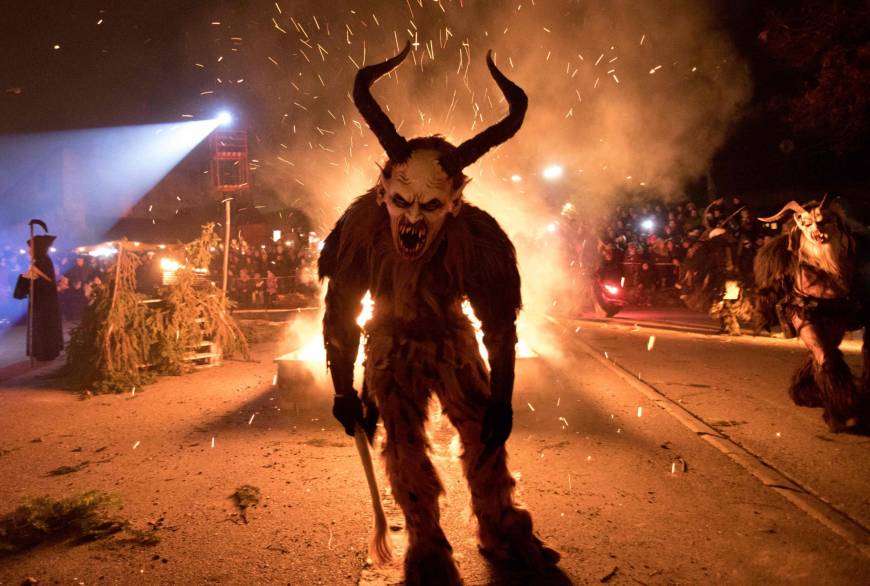 The Japanese have never really been that bothered about the 25th December. It’s not really ever been a thing there. Until recently… Thanks to KFC pushing their Christmas menu, it is slowly becoming tradition to share some fried chicken on Christmas Day. Roast Bargain Bucket anyone? 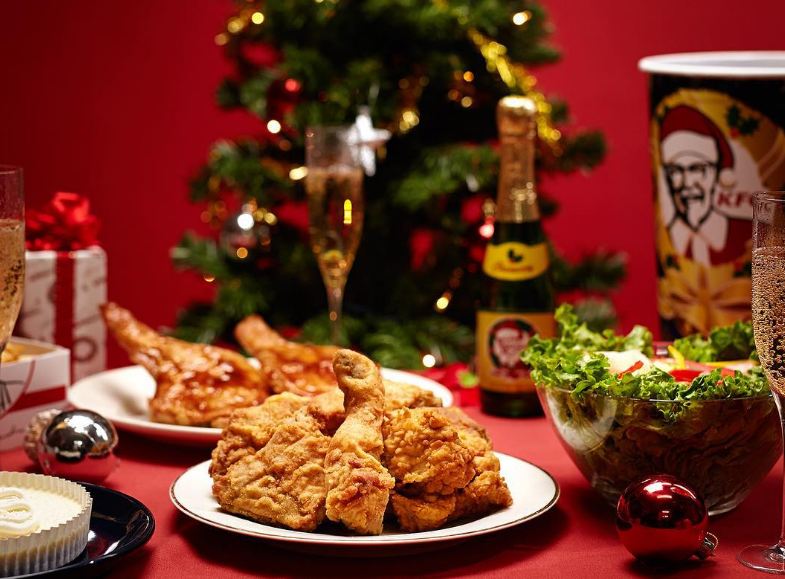 What do you do Christmas Eve? Norwegians hide their brooms. It’s a tradition that goes back centuries. Basically back then, people used to believe that witches would wander the streets on Christmas Eve, searching for brooms to ride. To put an end to this supernatural crime wave, brooms were locked away in the safest places of the house and still are to this day. Pheww!

So if you’re keen on combating demons or eating alternative Christmas dinners, you now know where to go! However you’re celebrating, we hope it’s merry and bright.