5 Signs It Was A Good Date 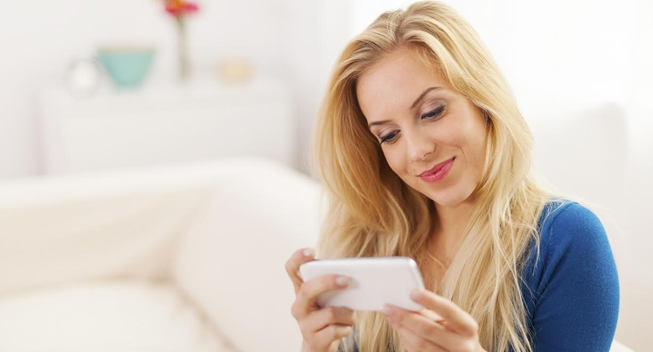 “So, how was your date?” “Good?” Or rather, “I think it was good”… which is also known as, “I don’t really know if it was a good date, I had a good time, I think (hope) they had a good time but I don’t want to sound too arrogant right now incase the thought of actually spending another minute with me is so far down on their list of priorities, it’s not even on their list of priorities.” But how can you be sure it was a good date?

You don’t have to be a body language expert to know when someone is interested in you and what you have to say. Women in particular will avoid eye contact if they’re not interested, so some eye-on-eye action throughout a date can only be a good sign. Other positive language such as smiling, leaning in towards one another and maybe even some occasional physical contact would all suggest the date had been a gooden.

There’s nothing worse than coming away from somewhere and hearing the sound of your own voice echoing in your head because you’d been talking that much. Equally as terrible is leaving somewhere, exhausted from listening to someone’s constant rambling, and not being able to get a word in yourself. Of course, the idea is to get to know your date whilst letting them get to know you. The ideal conversation flow on a date will involve a good, equal balance of speaking from both sides.

Ending a date and going your separate ways has to be the most awkward part of the entire affair. Do you go in for a kiss or just an awkward hug? A lingering goodbye where you’re both playing with your keys and contemplating going in for the kill would suggest that the date had been more successful than one that ends with a very quick goodbye-and-run-for-it scenario. So, the longer the parting of company, the better the date.

Your gut instinct immediately after the date is a pretty sure sign of how well it went. Feeling relieved that it’s over doesn’t exactly bode well for any sort of happy future with this person, but if you find yourself grinning from ear to ear and checking your diary to see when you’re next free to see them, chances are they are on their way home feeling exactly the same.

Typically if a date has gone well, you’ll be left with the other person on your mind and will have an urge to speak to them again. Even if it is just a quick text message to say thank you for a nice time, any contact later that evening or the next morning would suggest that the date had gone well, and that you’ve left a lasting impression. There’s no rules about who should make the initial contact but good date signs don’t come much clearer than being on the receiving end. That said, if a few days pass with no contact (or a reply) you might just want to cut your losses. But hey, you know what they say about fish in the sea!

Emma is an Email Marketing Executive. She went to Bournemouth Arts University and has a degree in Fashion Studies. She has a love for vintage markets and enjoys nothing more than a weekend at a muddy music festival.