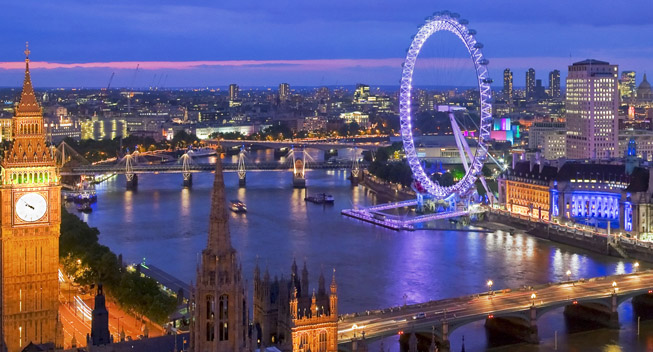 London is to dating what Neverland was to Peter Pan.

Inside the M25 people’s DNA seems to change so that the thought of a ‘relationship’ suddenly sounds worse than a bought of the flu. Head to rural England and the general rules are pretty simple: you go on a date with someone you like, hold hands, and voila you’re official.

– In London you can go on 10 dates, have a toothbrush at their house and still be ‘main hangs’ who would openly JOKE about the idea of actually ‘going steady’. So why is it Londoners are so allergic to the idea of relationships?

– Supply and demand: In London you could pretty much go on 3 dates a day FOREVER and never run out of people. With a diary crammed full of dates why would you both ‘settling’ for one person, when there’s another 20 queuing up around the block.

– The supermarket of dating: if you have one local shop for 20 miles that sells one kind of bread you’re not only going to buy that bread, but you’re going to eat it and enjoy it. Head to a big supermarket with loaves, baguettes, pittas, buns etc and the choice becomes a ton more complex. Suddenly a normal loaf doesn’t look sexy anymore, as you decide to wait out for the gluten free, bagel with a seed mix topping. Same rules apply for dating: Londoner’s are picky before they commit a purchase.

– Never a dull moment: being single in London rarely becomes about sitting in and watching a DVD – with a thousand different meet-ups, single’s events, and niche events to head to you can head out every night and rarely feel that longing for a sofa buddy.

– Everyone else is single: in exact opposition to everyone else in the UK being single is normal in London. In fact you’re positively insane to tie yourself down when there’s so much fun to be had. Being in a relationship is something to mutter under your breath not shout about.

– Exit strategy: so what’s the logical thing to do in London when being in a couple is weird, temptation is high, and all your mates are still single? Get the hell out of that crazy place, exit the M25 and live in bliss with the ‘normal’ people of course!

Hayley is the UK’s leading female dating expert, working with huge brands such as Channel 4, Cosmopolitan, FHM and the Independent. To find out more, check out HayleyQuinn.com or follow her on Twitter @HayleyQuinn.