Last month we introduced you to 3 Dates 3 Months new girl Amy Marie, aka Cocktails in Teacups. For her first challenge, she took her girls and headed to a local music night. Read on to find out how she got on… 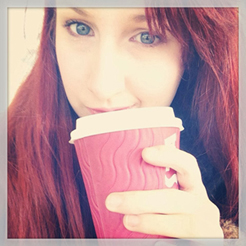 So it’s been just over a month since I announced my return to the dating game. I say game, although this time around I don’t want to play any bloody games! I have to admit, my fear of the “game playing” is what makes me feel so afraid of starting to date. Last time around my whole life was turned into one big messy game of chess and I don’t want to go back to that again. I’ve been undertaking Just Singles #3dates3mths challenge for over a month now and I have honestly been trying, even to the point of indulging in some harmless stalking!

First things first, I managed to cross off one of my “date” ideas! A few weeks back two girls I went to university with came to visit for some early birthday celebrations and my mother had allowed us out for dinner and a few drinks while she babysat Little Miss. The girls knew all about my #3dates3mths challenge and we adamant that we were going to visit somewhere in my local town that played music. So after scoping out the local talent while we had dinner, and OF COURSE my one ex that I have in my hometown was there.. and he looked good. Much better than he ever had while we were at school.. and even though my friends begged me to speak to him, I hadn’t had enough G&Ts to brave it… although I’ll admit after two mojitos I did start the whole “Oh I wish I had just spoke to him” chatter along with “Didn’t he look good?” and trying to find his Facebook to see if he had a girlfriend. Typical me. Thankfully this wasn’t the end of the night. 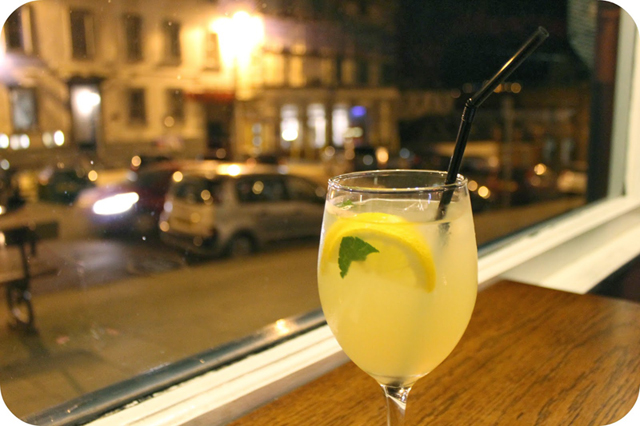 We arrived at the bar and headed downstairs to listen to the music, thankfully this was where all the guys were congregated and we were some of the only girls around. I still felt horribly nervous. I wasn’t drunk enough to engage in conversation and even then since my last relationship this has only happened twice (and I can’t even tell you how the conversations picked up since I’d had way too many cocktails!) Thankfully, my best friend Jessica came to the rescue while I went to the toilet. She’d sparked up conversation with the table of guys across from us and one, lets call him A, seemed to take an interest in me! He asked to sit beside me, and I obliged and after some coaxing I managed to engage in banter. I couldn’t tell you the last time I had banter with a guy I’d just met while sober! It felt good.

I have to admit, it felt so much easier to talk when my friends were there and his friends were there as it seemed much more a group thing. Definitely in my comfort zone. So much so I gave him my number. After a few days of worrying he didn’t really like me, I received a text. We back and forth for a few days until it fizzled out. We just had nothing in common, he was only twenty two and is saving to go travelling around the world. I’m twenty six with some child shaped baggage. I didn’t feel sad when he stopped replying, in a way, I felt relieved. He wasn’t it. He wasn’t what I’m looking for. Yes he’s cute, funny and has a good job, but he still wants to go out and live where my living these days is mainly limited to baking scones and watching Tinkerbell.

But I did it, no date came of it but I’m pretty pleased I managed to part with my number.. and my real number at that! 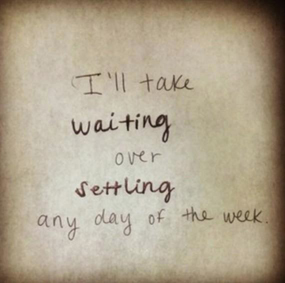 ANYWAY, in relation to the harmless stalking, it’s not my ex as some may be thinking. It’s Coffee Shop Guy. I met him the same weekend while we were in town and needed lunch. I’ve made a point of popping in child free armed with book. He’s served me both time and we have exchanged a few lines of conversation. I feel like Cady in Mean Girls “Two weeks later, we spoke again” “It’s raining” “Yeah.” HA. He is so good looking that I’m sure he has a girlfriend, but I can’t say 100% as it’s not like I’ve asked him. He did give me extra stamps on my card though… I’ll definitely keep you all updated though.

To read more from Amy Marie, check out her blog here. You’ll also find her on Twitter!