10 Things You Need To Know About Dating in London 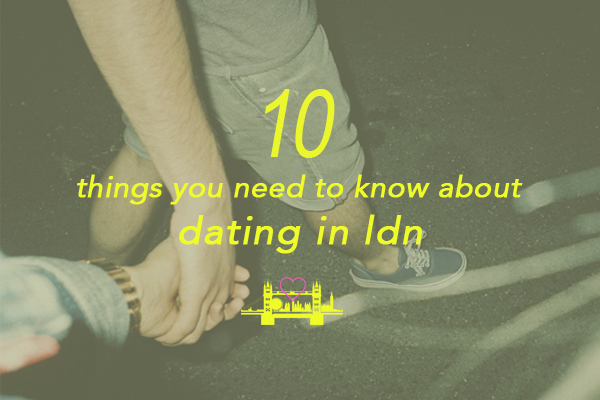 A few weeks ago we were contacted by the lovely people at Billetto who asked us to complete the sentence ‘One thing you need to know about dating in London is...’ We gave it some thought and here’s our top tip for dating in London…

“One thing you need to know about dating in London is the most breathtaking date venues are often found in the most unexpected places.”

For the story behind this tip, check out the Just London Singles interview with Billetto here.

Last night we headed to Apartment 58 in for Billetto’s 10 Things You Need To Know About Dating in London event. We were greeted with Love Hearts and a room full of smiley faces as we all got to know each other over drinks and dating stories. We were then introduced to our panel of experts who gave their top 10 tips on dating in London… (we picked our favourite tips from each expert!) 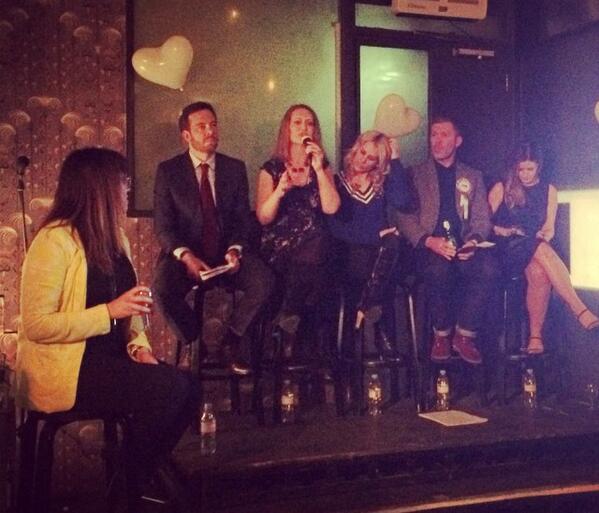 It’s not about you. When you approach a stranger anything can happen, their reaction says more about them than you.

Try not to have a ‘type‘ – people can surprise you.

Flirt like your personality type, not your gender. If you are someone who is outgoing and proactive then approach people and ask them out. The rules have changed from previous generations. It’s not about ‘is it ok for a woman to ask a man out?‘ It’s about anyone getting up the courage to ask anyone out.

Never ‘settle’ for someone. Know your worth and don’t think you will end up a 48 year old spinsters/bachelor with a weird fetish or lots of cats. Just be cool; there are plenty of frogs to kiss before you find your Prince/Princess.

Like the sea, dates tend to come in waves.In London there have been times when I have felt like Penelope in The Odyssey, surrounded by suitors vying for my hand, submerged in a man Tsunami, drowning in dates. And then there have been times of terrible drought. Weeks… no months, with nothing. NOTHING. I even once sent myself a text just to make sure my phone was working. It was.

After each dating expert had their say, it was time to mingle some more! We met some really interesting people, including the team behind The Love Project and some single Londoners who had come down to meet new faces and pick up some tips. We even learnt that there’s an art to playing footsie – who knew!? 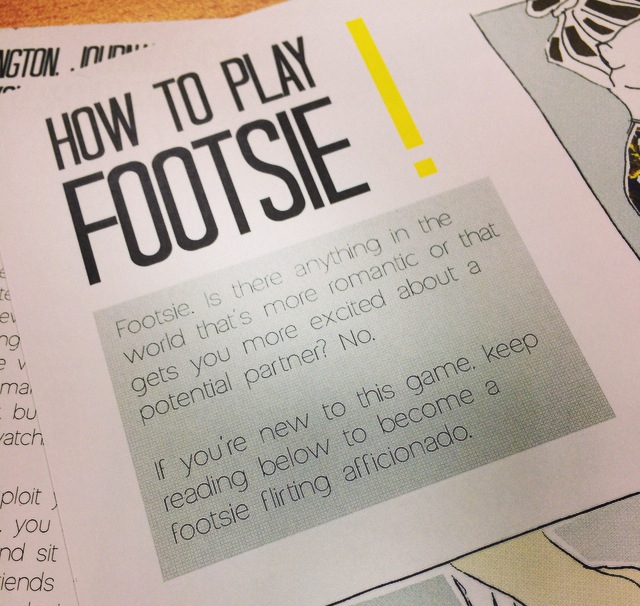 We just want to say a huge thank you to Billetto for inviting us and putting on a great night!